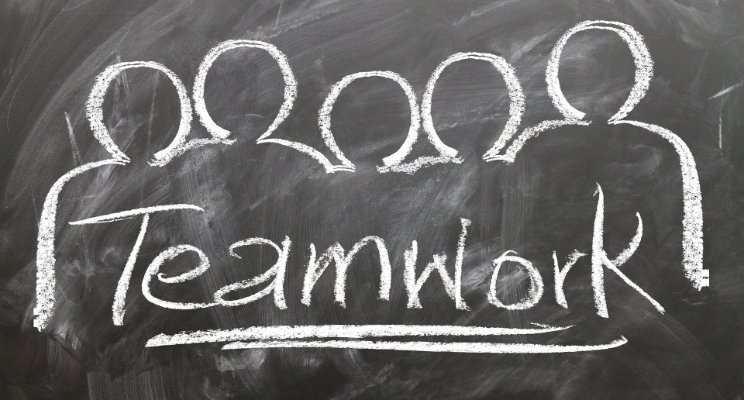 A senior leader is only as good as the management team that he or she assembles. I’ve learned that firsthand in both the public and private sector, and I’ve found that following three golden rules made all the difference for me when it comes to hiring the people you surround yourselves with.

1. Hire people smarter than you. Your leadership team is an extension of you—it should extend and add to your skills and capabilities. And that’s doubly important if your goal as a leader is to drive transformational change in an enterprise that’s new to you.

2. Hire people who will challenge you. In an earlier article I shared that transparency isn’t just about being open about your challenges, but also about being open to the people around you. When it comes to hiring a leadership team, surround yourself with people who aren’t intimidated and can challenge your assumptions—and then give them the freedom to do so.

3. Hire people who complement you. Just like you should hire people with different skills and backgrounds to expand your knowledge, also look for people who complement your leadership style. If you have a strong personality, look for someone who can take a lighter touch in difficult discussions, or if you’re not an inspirational speaker, find the person who can fire up a room and have him or her engage with key stakeholders.

Of course, all this requires you to know yourself and exercise the kind of humility and soul-searching that comes with professional maturity. For me, it took mentors, friends, and family members who were willing to give me honest, judgement-free advice about myself, even when it wasn’t easy to hear. I also had to be willing to listen, accept the truth in their words, and do the work required for self improvement. This doesn’t mean losing your authentic self; instead just remember that if you feel like the smartest person in the room—or if you feel the need to make others on your leadership team believe that you are—you’re setting yourself up to be limited by the expertise and leadership style you already have.

While those skills and expertise landed you a senior leadership position, they’re unlikely to be enough to drive transformational change. 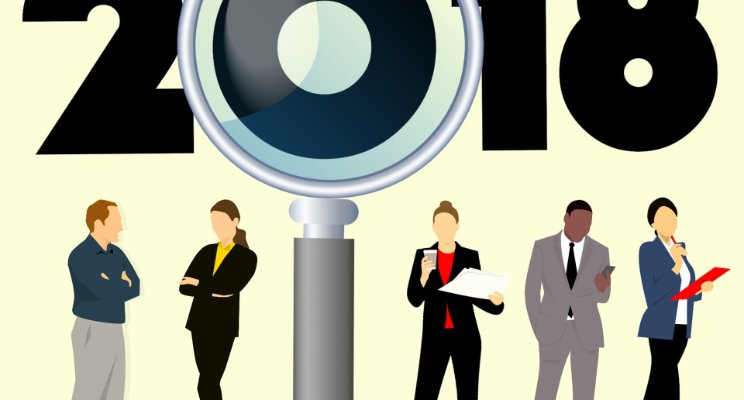 As we begin the new year, it’s natural to reflect on the ways that we as leaders can drive change in our organizations. The good news is that most leaders now see it as self-evident that they have to be more willing to try non-traditional approaches to innovate, particularly in long-established enterprises. But often, I see people trying to bolt non-traditional strategies onto very traditional ways of doing business. That may work, but chances are it won’t work as well as we’d hope. Nor will it lead to truly innovative solutions to deeply rooted problems.

The Value of non-traditional Assets

If we are to lead transformational change, we need to marry non-traditional strategies with non-traditional skillsets, skillsets that expand our organization’s collective capacity to drive change. In my prior role as the leader of one of the largest community college systems in the nation, that meant introducing people with business expertise to the City Colleges of Chicago leadership team to ensure that a $700 million enterprise could better serve its students. Into a world of PhDs, we introduced MBAs skilled in change management and measuring outcomes in new ways. It wasn’t easy to find people willing to trade private-sector salaries for a chance to change lives, but doing so brought us new ways to cut operational costs and increase spending on instruction and capital investments. That, in turn, gave us the space to innovate in many other ways that improved the lives of our students.

Bringing business leaders into an academic enterprise drew its share of detractors, but I had a good example to follow. Mayor Richard M. Daley assumed significant risk by appointing me—a seasoned business executive with no higher education experience—to lead the community college system I once attended. This decision was further validated by Mayor Emanuel, who instructed me to double down on efforts that would drive change. They knew my story and believed it mattered—a homeless high school dropout who, thanks to the community college system, found her way back and grew into an accomplished business executive. I’d like to think my non-traditional mindset helped drive the change I wanted to bring about.

Transparency should be a catalyst for change

Throughout my tenure as chancellor, we utilized transparency as a catalyst for innovation. With both internal audiences and the public, I was very open about the shortcomings of our efforts to make change at City Colleges, and data helped to make it clear where we were falling short and how far we needed to go. Being transparent and using objective data are essential to underscoring the need for change and building support for innovative ideas that take people out of their comfort zones. But then, how do you turn those ideas into action?

I’d argue that along with being transparent about the vital statistics of your enterprise, you must create an environment where its leadership team—and ultimately, everyone with a stake in its success—also can personally be transparent. I’m not just talking about creating an environment where people can be vocal about what they think, but one where they can be transparent about who they are—their personalities, their leadership styles, and the ways in which they see the world. There’s nothing less productive than a room full of people sitting around trying not to offend each other. Organizations thrive when leaders create an environment that goes beyond acceptance and includes genuine appreciation of candor and personal integrity.

Again, I was lucky enough to have a good example to follow. When I worked at the utility Exelon in the wake of a series of outages that contributed to chaos during one of Chicago’s blistering heatwaves, CEO John Rowe took full responsibility for the company’s failures. A billion dollars in infrastructure investments followed, but it was his honesty and willingness to seek new answers from a wide range of strong-willed individuals that turned the tide.

So as you look ahead to this year, I urge you to be intentional in your efforts to add non-traditional skillsets to your organization; they have the potential to unlock new ways of thinking, solving problems and driving transformational change.